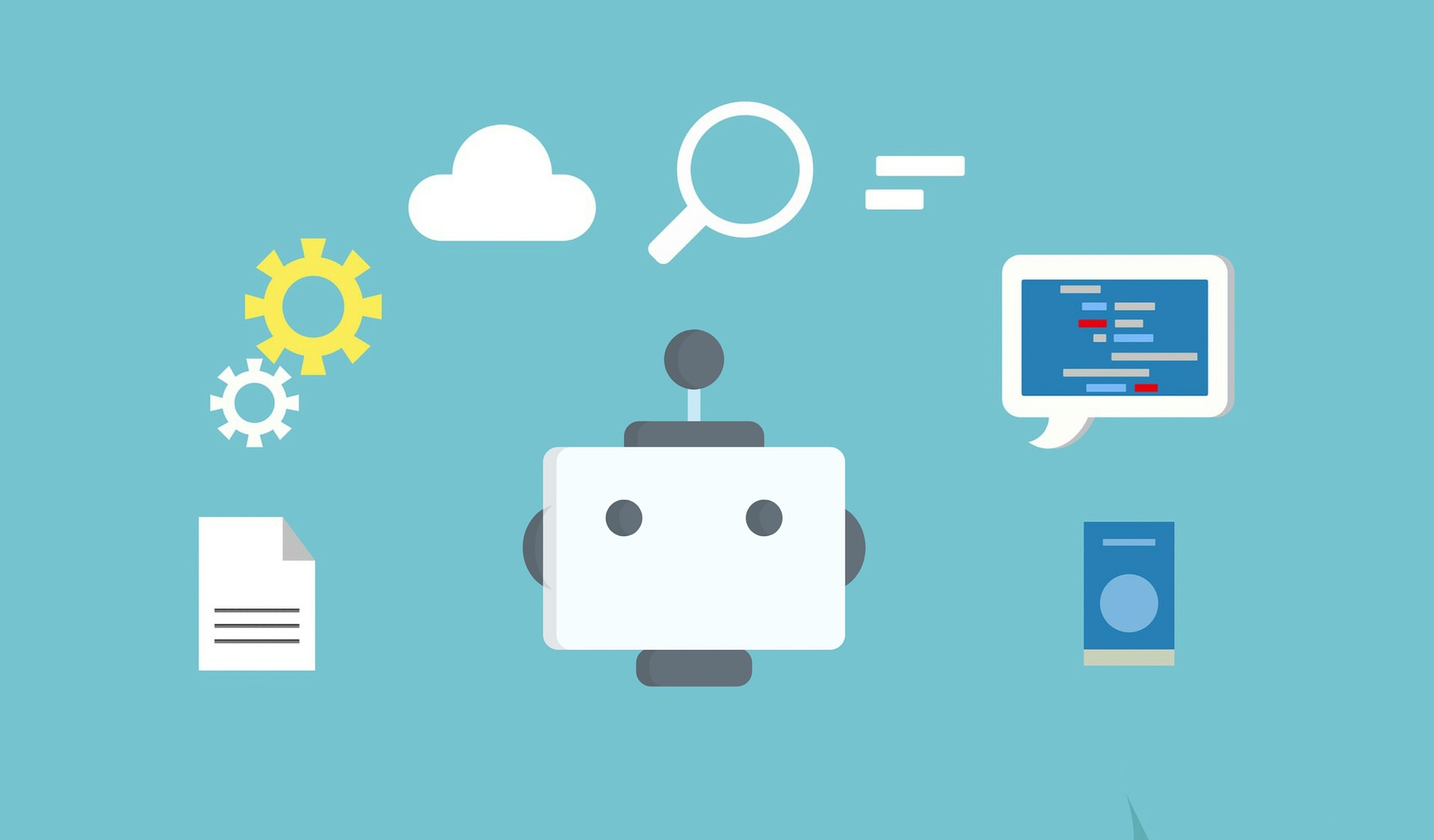 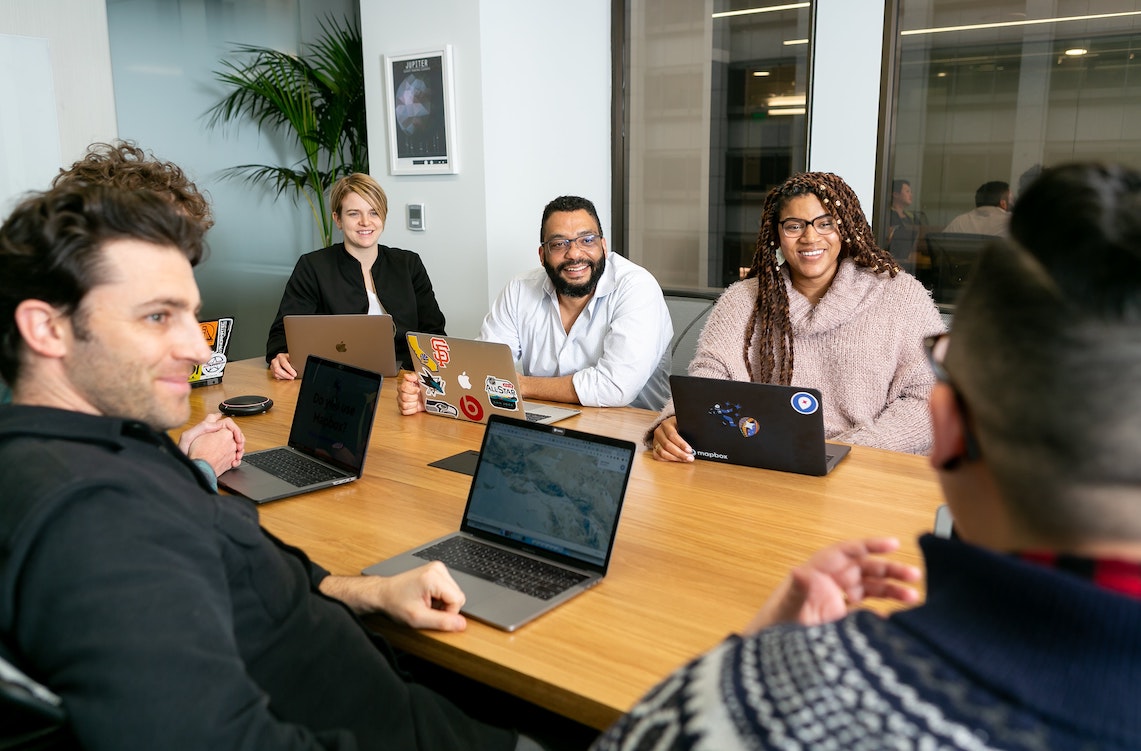 Employee happiness and satisfaction are directly correlated with productivity. According to research by Oxford’s Saïd Business School, employee happiness increases productivity by 13%. Conversely, unhappy, disengaged employees are more likely to engage in unproductive work behavior, such as tardiness, absenteeism, and sabotage.

So then, how do you promote employee happiness and satisfaction?

One way to do that is to adopt an affiliative leadership style, which focuses on creating harmonious relationships at the workplace and promoting emotional well-being.

This guide will help you understand affiliative leadership, its benefits and drawbacks, and how to become an effective affiliate leader.

What Is Affiliative Leadership?

Affiliate leaders understand that success is more than simply achieving workplace goals. They consider a team to be successful when it meets its goals without compromising on team members' physical and emotional well-being.

Some of the characteristics that define the affiliative leadership style include:

One of the best examples of affiliative leaders is Joe Torre, the New York Yankees coach during the 1999 World Series. The race was taking a toll on his players’ psyches, threatening their chances of winning the title. Here are some of the things Joe did to help his team pull through and become the champions.

All these actions helped build an environment of trust and genuine care within the team and ultimately played a huge role in helping them win the title.

Affiliative leadership offers several benefits. Some of them include:

Everyone in the team cares about the well-being of other team members, and it’s easier for everyone to rally together to achieve team goals. When a team member cannot do their part, other members can easily step in for them.

In affiliative teams, every employee knows that their contribution is valued and that they are vital to the team. They also have the freedom and autonomy to do things their own way. This boosts employees’ desire to perform well in their roles, increasing productivity. It also increases job satisfaction and can lead to lower employee turnover.

Affiliative leaders don’t micromanage their employees. They trust their employees to do what is required of them and give them the autonomy to make their own decisions. This empowerment unlocks employees’ potential, allowing them to make bigger contributions to the organization.

An affiliative leadership style encourages employees to communicate and share ideas, both with each other and with the team leader. This creates avenues for the team to come up with new, creative ideas. It also makes it easier for the team to identify potential problems and find ways to solve them.

Some leaders only care about results, regardless of the toll on their employees. Unfortunately, this leads to workplace stress, burnout, and a high employee turnover.

Affiliative leaders, on the other hand, understand that results are not mutually exclusive with well-being. They ensure that every employee’s needs are taken care of and that employees don’t get pushed to the edge in pursuit of results. This results in reduced workplace stress and increased productivity.‍

Poor Performance Could Get Overlooked

In their desire to ensure harmonious relationships within the team, affiliative leaders can sometimes overlook instances of poor performance. Unfortunately, this could signal to other team members that poor performance is acceptable, leading to decreased performance within the whole team.

As an affiliative leader, it’s important to be honest with your employees and let them know when they are slacking.

Affiliative leaders focus more on providing positive feedback rather than criticizing. Unfortunately, this can create the notion that everything is going well. Employees become complacent and stop striving to improve their performance.

To avoid this, affiliative leaders should intersperse positive criticism with some constructive criticism. If you feel there are places where someone can improve, don’t hesitate to let them know.

Sources of Conflict May Be Left Unaddressed

Affiliative leaders are known for being quick to resolve conflict. However, in their desire to quickly restore the harmonious relationships between team members, they could resolve the conflict without addressing the root cause. Unfortunately, such issues don’t go away, so this basically postpones the conflict to a later date.

How to Become an Effective Affiliative Leader

Below are some tips to help you cultivate an affiliative leadership style and boost your team’s happiness, well-being, and productivity.

Build Personal Relationships with Your Team

Affiliative leadership is based on building harmonious relationships with your team, so you have to start by connecting with every team member on a personal level. Don’t just consider what they bring to the workplace. Show that you care about them at a personal level.

You can easily do this by asking how they are doing, asking about their families, showing interest in what is happening in their lives, remembering their birthdays, and so on.

However, don’t just do this for show. You should do this from a point of genuine concern and empathy.

For instance, if an employee is grieving, don’t just give your condolences and then insist that they have to work because that’s what company policy says. Instead, you can allow them to take some time off to grieve. This shows that you actually care about their well-being.

One way to show your team that you trust them is to give them the autonomy and flexibility to do things their own way. For instance, you could give them flexible work hours or allow them to work from home on certain days.

Of course, you have to make it clear that this is only applicable on the grounds that they don’t compromise their work. Even when you give them such flexibility, follow up regularly to ensure that everyone is playing their part.

Regularly check in with your team members and give them feedback on their work. Don’t just focus on positive feedback. Remember, the aim is to help your team improve their performance.

If an employee is underperforming, make sure to address their shortcoming, but do so in a way that emphasizes improvement, not the underperformance.

As an affiliative leader, you should be ready to praise your employees for their effort and accomplishments. Let them know that you appreciate their contribution to the team. This will motivate them to do more and make them more confident in themselves and their abilities.

Wrapping Up: Is Affiliative Leadership Right for Me?

Adopting the affiliative leadership style is a great way to enhance teamwork at the workplace, improve your employees' well-being and job satisfaction, and boost productivity.

However it’s good to note that no single leadership style is appropriate for all situations and circumstances. To be an effective leader, you should learn the different leadership styles and build the flexibility to appropriately apply whatever style is right for each unique situation.